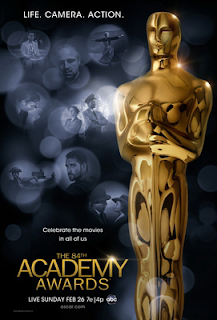 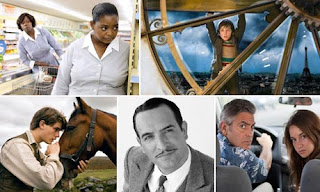 Now that this years Oscar nominations are out and my prediction for the golden globe were almost perfect, I am enthralled to omen the 84th Academy Award winners. Martin Scorsese 3D debut “Hugo” leads the nominations with 11 nods including Best picture, Best Director and some technical categories, where as the Monochrome,Silent “The Artist” takes the second spot with 10 nominations including Best Picture, Best Director, Best Actor competing in the same category with family drama “The Descendants” -another favorite among the movie buffs with 5 nominations. Steven Spielberg’s World War I epic “War horse” nabs six nominations including Best picture, Best cinematography (as I predicted in my previous blog). “Moneyball”, “Midnight in Paris”, “The Tree of life”, “The help” are among others (contending for the Best picture category) to get some recognition in the History of world cinema. Surprise nominations include “Extremely Loud and Incredibly close” in the Best picture category, Gary Oldman in Best actor for “Tinker Tailor Soldier Spy”, whereas biggest snubs include Steven Spielberg -Best Director for “War Horse”, Best animated feature for “The Adventure of Tintin”- winner of the Golden Globe Best animated Film,and Leonardo DiCaprio for his role in Client Eastwood’s “J. Edgar”- not a single nomination. Competing head to head “The Artist” and “The Descendants” are more likely to grab the statues, whereas Hugo and War horse may be the biggest looser with nominations in all big categories. Here are my predictions for this years Oscar.

Actor in a Leading Role

Demián Bichir in “A Better Life”

George Clooney in “The Descendants”

Jean Dujardin in “The Artist”

Actress in a Leading Role

Viola Davis in “The Help”

Rooney Mara in “The Girl with the Dragon Tattoo”

Meryl Streep in “The Iron Lady”

Michelle Williams in “My Week with Marilyn” 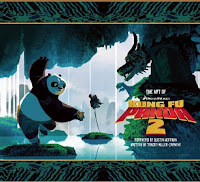 “The Girl with the Dragon Tattoo” Jeff Cronenweth

“The Tree of Life” Emmanuel Lubezki 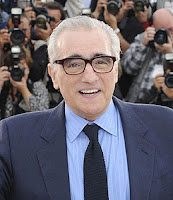 “The Tree of Life” Terrence Malick

“The Tree of Life”